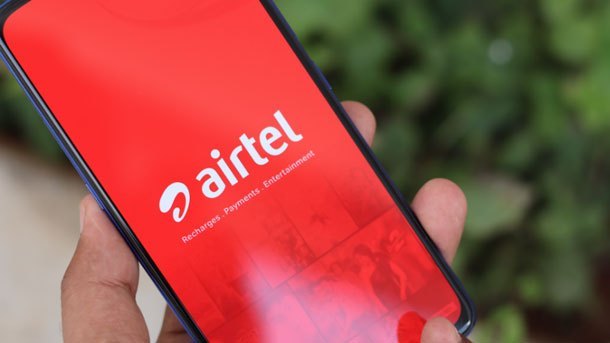 Recently, telecom company Reliance Jio has captured the Indian market by bringing cheap plans. Along with this, another telecom company Bharti Airtel is also trying to overtake Jio by offering cheap plans. Meanwhile, amid reports of Jio launching a cheaper smartphone, Airtel is also preparing to launch a 4G smartphone, according to a recent report.

For this, Airtel may soon partner with some smartphone companies. However, Jio and Airtel have not officially announced the launch date of the phone or the device. According to reports, Airtel is looking for a local brand to partner with. The company is also trying to prevent 2G users from participating in Reliance Jio.

About 400 million people in India are still using feature phones. In such cases, telecom companies are closely monitoring the situation. According to the report, Airtel is in talks with domestic mobile companies like Micromax and Lava for cheaper smartphones.

In addition, Airtel’s new phones can come with both lock and unlock. However, locked devices are not yet in use in India. Airtel had earlier launched its first smartphone program in partnership with local brand Celkon. Under this, Airtel was offering 4G smartphones at cheaper prices.

The phone was given in down payment and then they had to recharge monthly to keep it active. 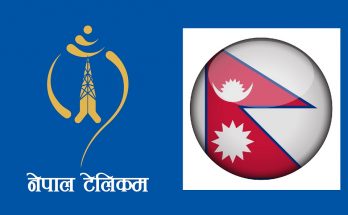 View all posts by Bishles →

No comments found.
No tags created.